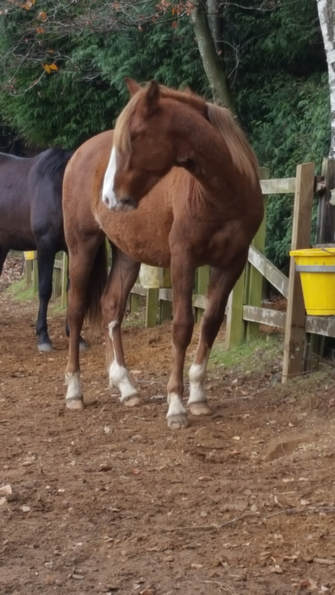 NEMO 2017
Chestnut gelding by Comico IV x Alto Habana
​DoB 25.6.2016
to make 15.3hh
​
Striking chestnut gelding that will make 15.3hh - 16hh, friendly, well handled, sociable, weaned and stabled late January 2017 without any problems. He is now turned out 24/7 with a very small group of yearlings.  Nemo has presence and the WOW factor, he moves well, has a long stride and is built ‘uphill’. Registered with BAPSH and with ANCCE in Spain, vaccinated and microchipped.  We think this colt will be quite outstanding and had he been a filly we would have kept him to join our brood mares. Gelded March 2018
Sire:- Our much loved Comico IV. When graded as a youngster he achieved a score over 80% and received the unprecedented marks of 10/10 for his walk and trot. Canter was not scored in those days. He carries the old Military and Carthusian breed lines keeping his offspring true to the original Spanish type. We have only shown Comico twice, winning his class on both occasions. In 2010 he was the In-Hand PRE Champion and Reserve Iberian Champion at the Chertsey County Show, and in 2011 he was the adult PRE In-Hand Champion and Reserve PRE Show Champion at the Iberian Performance Show. . He is one of the gentlest stallions you could wish to own, but he also has the true nobleness and presence which is so characteristic of the breed.
Dam:- Alto Habana. This is her second foal and her first to Comico. She is one of our best brood mares, tall, with a calm sweet temperament. She has pure Cardenas breeding on her sire’s side and her dam was bred from bull fighting strains and includes Jardinero X, the famous black stallion a mount of Mel Gibson in Brave heart.
​
G.Habronemo went to his new hoe in 2018 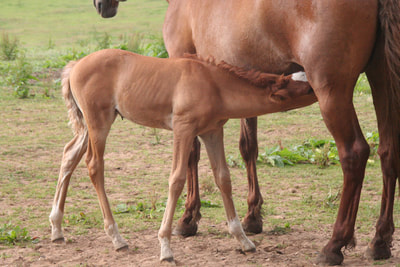 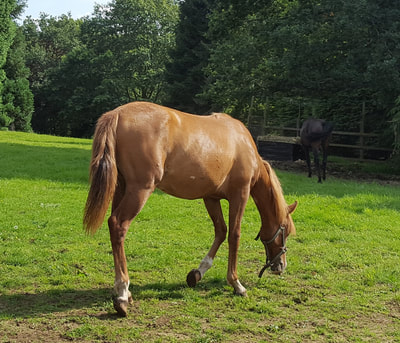 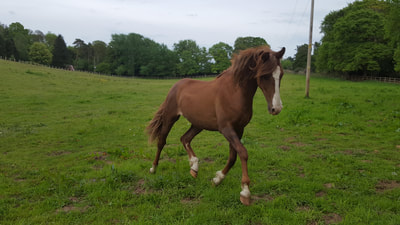 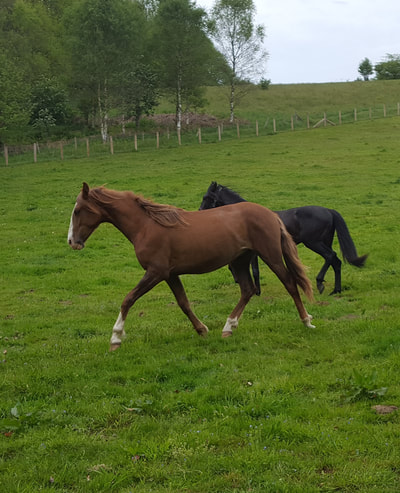